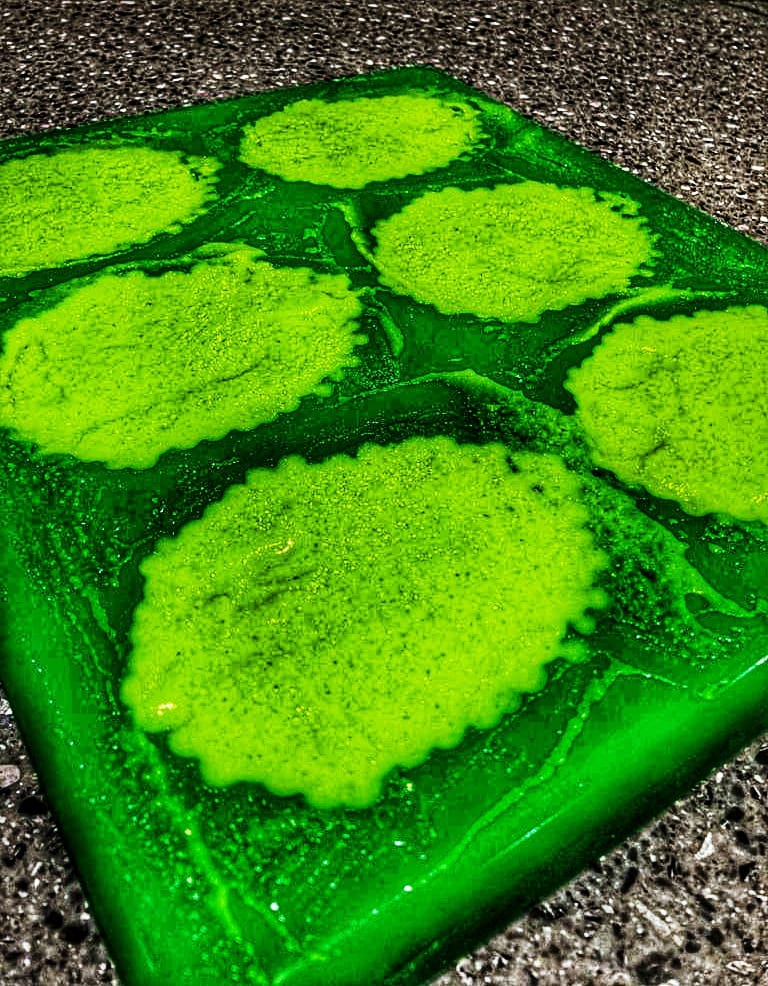 Food moulds for dysphagia diets have been a remarkable innovation that bring visual appeal to foods with limited texture. It is clear from the overwhelming response of positivity towards dysphagia foods presented in this way that the appetite for them will continue long into the future.

Over the past decade or so we have had a great deal of involvement in using food moulds across a wide range of settings with differing operational considerations. All settings, however big or small, have their own unique characteristics and there have been many circumstances where pre-made frozen foods are the best way to provide a diverse and nutritionally balanced offering.

Our involvement with IDDSI in the pre-implementation phase in the UK, as we have no doubt mentioned in the past, was a eye-opener and challenged all of our existing beliefs on dysphagia foodservice, except one – There should be no restrictions on choice!

Our in-depth education on the IDDSI Levels for food and the IDDSI Testing Methods from members of the IDDSI Board gave us a great insight that we are very fortunate to have received.

As a result we had to change the approach we were taking when making foods for dysphagia diets because the requirement to pass certain testing methods made it clear when foods were no longer suitable. This meant that many of the recipes we had developed and advocated became redundant. Certainly this was true for the IDDSI Levels that we had thought they were aimed at!

Foods made for the IDDSI Framework are more moist and this is a key difference for recipe development and for the delivery of foods to patients.

How thick is thick?

We have borrowed this title from a presentation given by a senior clinician at the IDDSI Festival and Congress held in London in February 2019 where we were involved with a number of presentations. The question was posed because, it was felt, that safety was being compromised with the use of the UK Descriptors as a result of the difficulty is ascertaining the threshold of thickness for pureed foods.

The visual importance of food

This is a crucial point as caterers who support people with dysphagia understand implicitly: If texture is limited in such a profound way then what characteristics of the food are going to be of sensory importance? Visual appearance naturally becomes a major focus.

Under previous guidance for dysphagia diets the balance of reduced texture and visual appeal was found by thickening foods so that they maintained their structure when reheatied. The requirements for IDDSI mean that there can be no compromise in this area and moulded food has become more of a challenge to get right.

The IDDSI guidance for all products designed for patients with dysphagia using the IDDSI Framework is to give clear and accurate instructions on the conditions of service that ensure testing methods will be successful.

We have done extensive research in the production, reheating and service of foods for dysphagia diets using IDDSI. To make IDDSI Level 4 – Pureed foods, mould, reheat and serve in a way that retains the visual integrity promised when it is frozen is extremely challenging!

Under careful reheat processes the moulded peas you can see here have reached safe temperatures and retained the look that the mould was used to create.

However, once heated, the structure was incredibly unstable and any knocks, typical of a standard service, caused the mound to collapse.

The food did pass the IDDSI Testing Methods for IDDSI Level 4 – Pureed, at point of service and after 15 and 30 minutes duration.

To highlight the difficulties in the reheating of moulded foods suitable for IDDSI we took a look at some standard industry reheat instructions.

The requirement for foods to reach safe reheat temperatures means that instructions are rightly cautious.

Taking the same recipe as we used above and applying some standard heating guidance (although we did reduce the time taken to heat quite considerably) we heated the food to safe temperatures.

As you can see, these general heating methods caused the food to completely lose its shape. Although you can see that the testing methods after reheat temperature has been reached, still fit the IDDSI Framework

We were interested to see how thick the food needed to be to withstand heating methods using continuous moderate temperatures or microwaving. The food needed to be thickened to a point where the IDDSI Spoon Tilt test was unachievable and it, in fact, could be picked up, making it unsuitable for IDDSI Level 4 – Pureed.

Food moulds do give texture modified foods for dysphagia an ability to have the appearance of the foods they are made from. This is particularly important in the care of people with dementia, where recognition can be a vital aspect of food acceptance.

It is important that care is taken in the reheating and serving processes, and not in the over thickening of foods, so that the benefits of such methods can be seen all the way through to the enjoyment of eating the meal.

Our Courses and Systems